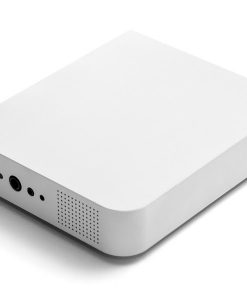 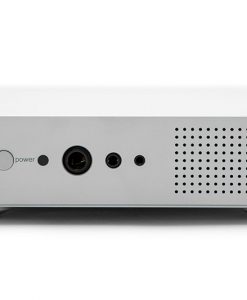 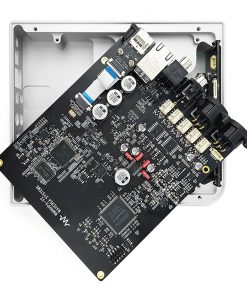 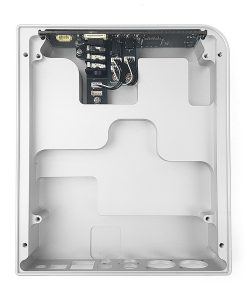 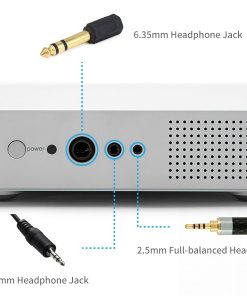 
The Waversa wMini HPA MK2 is a multi purpose ROON enabled headphone amplifier capable of driving some of the most demanding headphones such as the HD800 and Abyss 1266.

It took me an exceptionally long time to find a product of this quality that was fully ROON compliant and that provides an amazing sonic performance for any music that is played through it. The truly amazing wMini HPA MK2 provides the user with the ability of having just the one device sitting on their desk or next to their bed to fully enjoy their music from a massive variety of sources. Solving the issue of having multiple boxes all doing different things. The wMini HPA has an ultra high quality streamer and DAC integrated behind a very capable headphone stage capable of effortlessly powering some of the most demanding headphones available. With it’s balanced and unbalanced output for both headphones and earphones it provides incredible versatility for users with a plethora of different cables and connections.

The other problem that I was struggling to overcome was the hiss that can be heard from high powered headphone amplifiers when using ultra sensitive earphones such as the Campfire Audio Andromeda. I was exceptionally pleased that the wMini HPA has a minimal amount of audible hiss with the Andromeda that can only be heard if you really listen carefully.

The wMini HPA is the perfect companion for your music streaming requirements with a range of different inputs that are available. Being ROON Ready it simply acts as an endpoint using ROON’s own RAAT protocol, meaning that you can control it using your smart device with incredible ease. It is DLNA and Airplay compliant meaning that you can use compatible applications on your phone to stream to it and has standard connections such as USB, Coax, Optical and Ethernet.

Internally is has been packed full of technology including Waversa System’s proprietary WAP or Waversa Audio Protocol which is a range of algorithms that make their best effort to recreate and lost information, unlike upsampling that can actually create digital artifacts and noise. This algorithm uses it’s own high precision master clock to directly talk between the ESS Sabre ES9018 and input interface such as the USB controller. This, unlike other implementations means that Waversa has complete control over the data stream and uses advanced async transfer and low speed clock on the input which reduces jitter. The WAP algorithm in their flagship DAC uses more than 10x the processing power of an Intel Core i7 and some of this power has been implemented into the wMini HPA which uses WAP Level 2.

To achieve this incredible performance, Waversa Systems, Inc. has actively introduced its high-end audio technologies into the wMini HPA . In the same way as Waversa’s high-end products, the company developed a unique algorithm for the H / W processor (WAP) instead of using the usual DSP employed bby many other commercial offerings.

The powerful specifications of the ES9018 and TPA6120A2 combines with Waversa’s high-end technology to create a literally normal but super sound. The input digital signal is transmitted to ES9018K2M with a large amount of data (144dB) estimated from analogue waveforms in the WAP, and the eight output channels of the ES9018K2M are paired to each other to produce a total of four signals in left / right normal / reverse phase. Four signals are subjected to I / V conversion on two OP275 and finally amplified on two TPA6120.

The input digital signal is fully transmitted to the analogue stage with the secured wide dynamic range and low noise ratio to ensure high sound quality. In particular, the powerful output of the TPA6120, plus the extra bandwidth of the OP275 and TPA6120, excels in the ability to express macrodynamics and microdynamics.

Typical op-amps have a very low output for driving a load, with a maximum current output specification of less than 100 mA, while having a maximum output current of 700 mA for the TPA6120A2, resulting in more than 10 times greater output and 120 dB than typical op amps. It has a high dynamic range specification.

The power that drives the wMini HPA is Waversa’s high-end technology.

Most DACs are made of a combination of commercially available company products, such as USB modules, upsampling modules, DSP modules, and DA converters. However, the Waver W Mini HPA is a DAC and headphone amplifier with everything from basic design, including digital signal processing algorithms, USB inputs, network modules, and DACs.

The W Mini HPA stands out from the inputs. Instead of using high clock XMOS, Waversa used a low-clock custom universal serial bus-only chip. A separate master chip (WAP) is used to reduce jitter through accurate clock input. The SPDIF input stage uses a transformer to isolate the exterior and improve sound quality.

At the heart of the wMini HPA’s excellent sound quality is WAP. Currently, it is not easy to secure technology enough to have a unique algorithm among DAC manufacturers. Algorithm technology is the core of a DAC’s sound quality so that famous DAC manufacturers in the world have different levels of products from similar designs to algorithm levels. Waversa has unique algorithmic technology. Waversa’s algorithm is a developed mechanism for detecting and restoring biosignals in high-tech medical devices that can track sound close to the original, rather than distorted, upsampling. By taking a lot of data based on the incoming digital signal and estimating the original analog signal, the W DAC3 generates massive digital data that requires more than 10 times the computational speed of the Intel i7 CPU.

This unparalleled technology has been applied to the wMini HPA (WAP Level 2). Thanks to this, you can feel a natural and organic sound like analogue from a digital source

The digital signal generated by the WAP is amplified by passing four signals, left and right, normal and reverse, to two TPA6120A2. By using this fully balanced method to drive the headphones, high dynamics and low distortion are ensured. The source of external noise is blocked at the source for excellent quietness. When using balanced, enough output can be achieved for high impedance headphones and it is recommended to use the balanced connection. 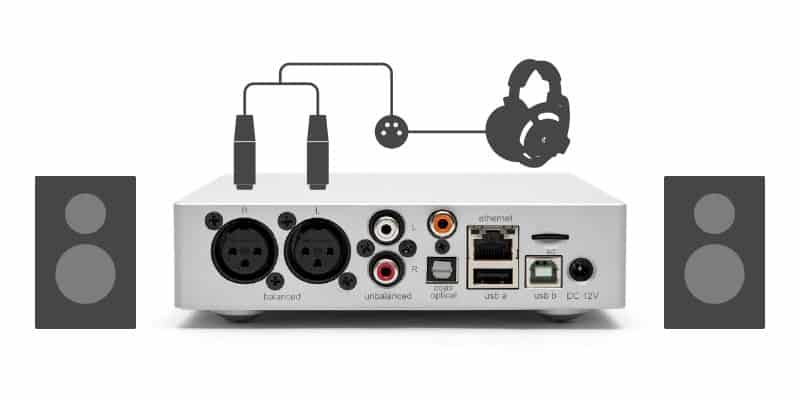 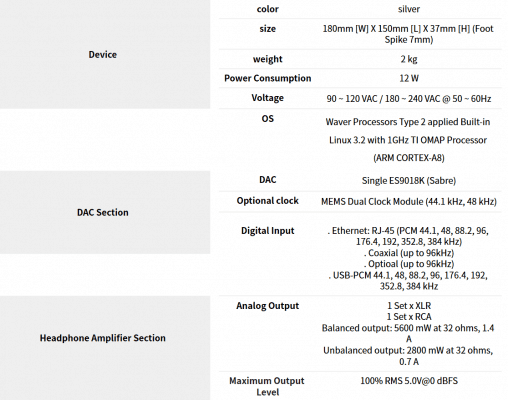 There are no reviews yet.

Be the first to review “wMini HPA MK2” Cancel reply

Please register to get your referral link.

For each friend you invite, we will send you a coupon code worth £5 that you can use to purchase product on our site (£100 minimum order). Get started now, by sharing your referral link with your friends. 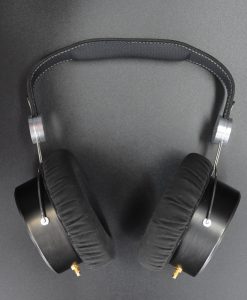 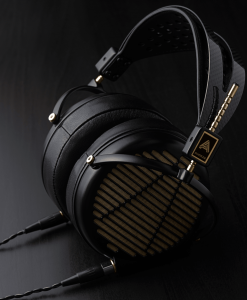 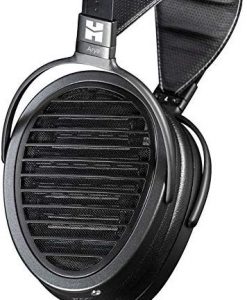 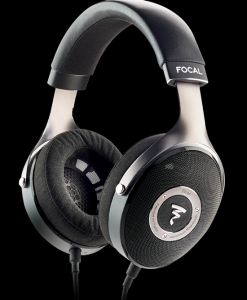 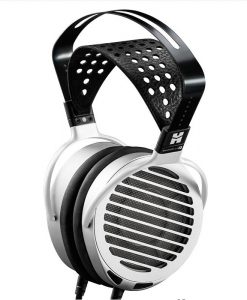